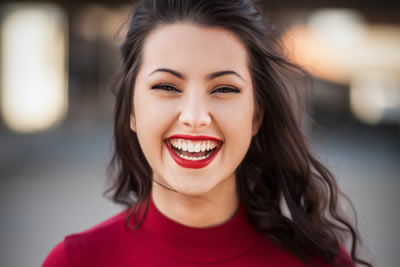 It used to be said that the good die young - a belief in earlier times when infants and children frequently did not grow up, and anybody (good-natured or not) could suddenly be felled by infectious diseases. In scientific studies, it's not easy to prove that positive or negative attitudes affect health.

However, there is a body of evidence that well-adjusted, socially stable, well-integrated people have a lower risk of disease and premature death than loners and the chronically discontented and pessimistic. Most research finds that optimism is associated with longer life, though it certainly does not guarantee it.

In a 23-year study done in a small town in Ohio by researchers from Yale and Miami Universities, people over 50 who viewed aging as a positive experience lived an average of 7.5 years longer than those who didn't - a significant difference. People got more mileage out of optimism than from lowering blood cholesterol levels. And other things being equal, they got more mileage out of their will to live than other psychological factors.

Other research has also linked optimism with longevity. Mayo Clinic researchers followed 227 people whose personal traits had been evaluated 30 years earlier. Those classified as optimists had half the risk of early death compared to those classified as pessimistic or 'mixed'. The optimists had fewer problems as they aged - fewer limitations, less pain, and more energy.

In a study called 'Is the glass half empty or half full?' a Harvard researcher found that optimism as evaluated in the way people explain events in their lives to themselves and others, was protective against heart disease. Other studies have found that optimists tend to recover faster after coronary bypass surgery than pessimists. Researchers believe that negative emotions and chronic pessimism should be regarded as risk factors for heart disease.

So, always look on the bright side of life and you may well live a little longer.